One of Chicago’s largest and most popular summer celebrations, the Taste of Lincoln Avenue will be celebrating its 39th year in 2023.

The event takes place over six city blocks on a major artery in the heart of the upscale Lincoln Park neighborhood where high home values meet the DePaul University population. The area is the home of Chicago’s original club scene and many of Chicago’s oldest and favorite restaurants.

Taste of Lincoln Avenue began as a small neighborhood fundraiser and has grown to become a Chicago icon. The event features hundreds of vendors and continuous entertainment from two music stages.

In addition to the extensive entertainment lineup- Taste of Lincoln features an extremely popular one-block children’s fair with inflatables, carnival rides, pony rides, a petting zoo and much more.

Sponsorship of the Taste of Lincoln Avenue aligns your company/brand with one of Chicago’s oldest and largest Northside events. 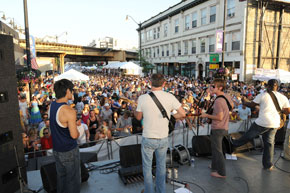 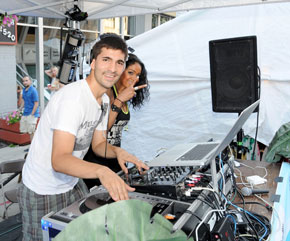 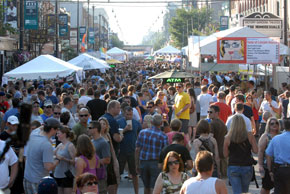 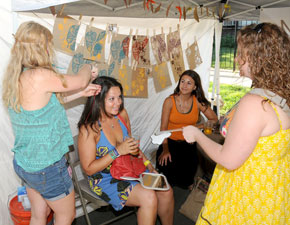 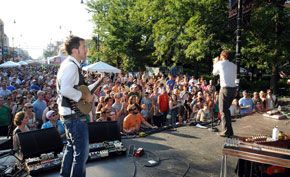 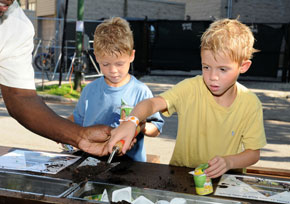 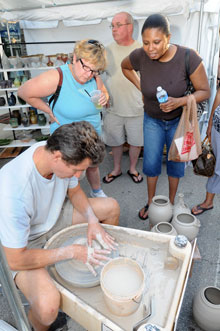