One of the most popular and unique components of this festival is the Pride Pet Parade- a junior version of the Chicago Pride Parade- in which proud owners parade their costumed pets on a short route throughout the events’ surrounding blocks.

PrideFest provides a perfect opportunity to directly target this audience of 100,000 LGBTQ adults between the ages of 21 and 54 in a relaxed, friendly environment. Sponsor impact includes three days of direct live exposure, category exclusivity, logo placement in print media and collateral materials, couponing and bounce-back opportunities, and customized promotions. 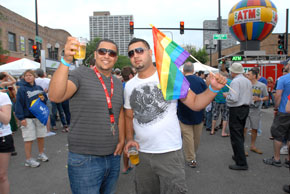 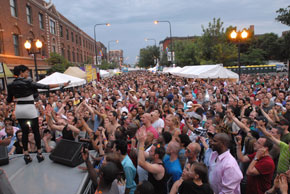 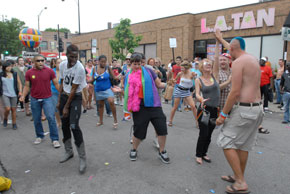 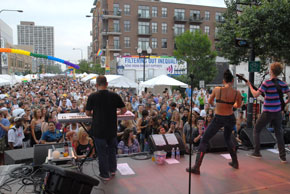 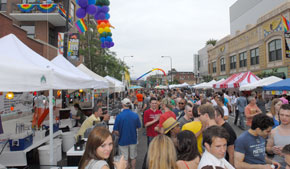