As most Chicagoans know, this strip of Halsted has been the epicenter of the city’s acclaimed Greek restaurant scene for decades. Taste of Greektown has stayed true to its mission for more than a quarter of a century: to offer the visitor the next best thing to a trip to Greece.

Blending Old World traditions with a 21st century freshness, the tantalizing food and spirits from famous neighborhood eateries will again be the main attraction. Many of Chicago’s oldest and most iconic Mediterranean restaurants will be serving up their beloved signature dishes, so well known to Chicagoans, as well as a selection of compatible wines and beer.

There will also be plenty of music and entertainment including Greek bands, belly dancers and games for both kids and families. Last years addition of a fine arts area will return and will be expanded.

The event is packed from the moment it opens to the very last note played. Chicago’s Taste of Greektown has become a summer tradition for thousands of Chicago families, and has become a tourist destination in its own right.

Sponsorship  of Taste of Greektown offers a first rate opportunity to directly target Chicago’s Greek population as well as friends and lovers of Greek culture for three days in August.

Sponsorship of Taste of Greektown elevates and connects a brand or company with more than 50,000 loyal in a relaxed and friendly environment.

The Sponsorship Benefits Menu includes but is not limited to: 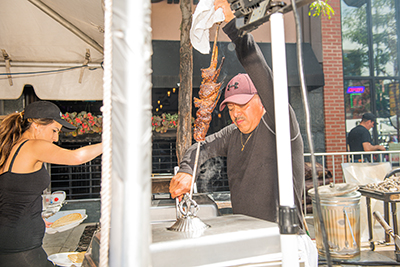 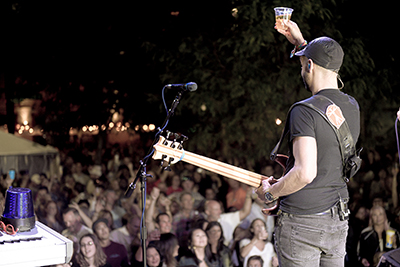 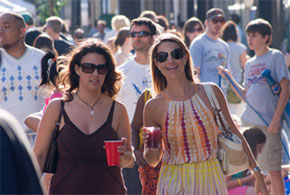 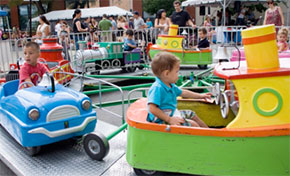 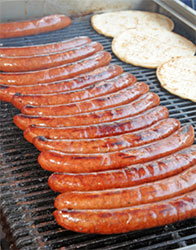 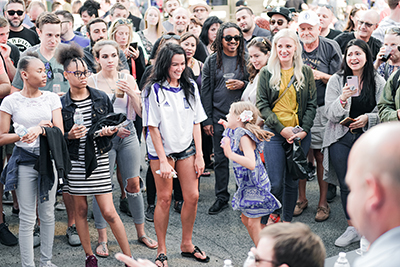 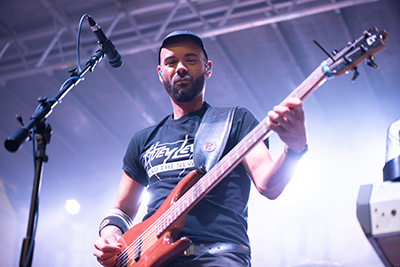 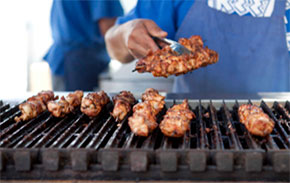 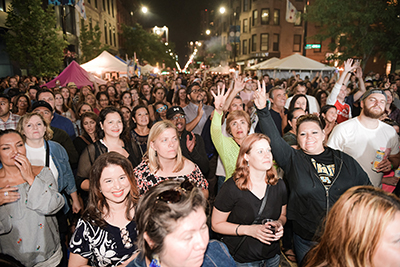 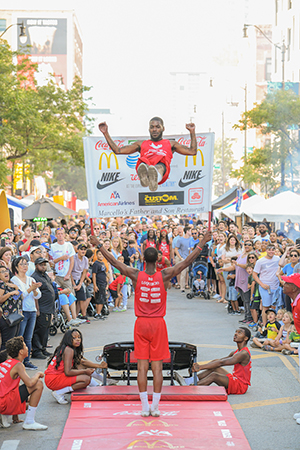 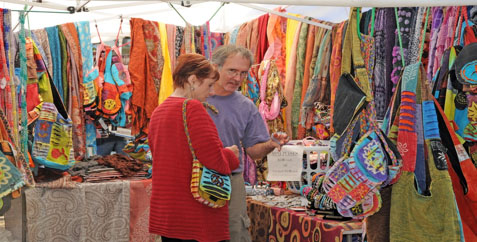