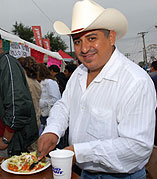 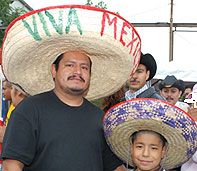 Fiestas Patrias offers something for every family member from entertainment and games for kids, national top name entertainment for teens and adults, and a senior’s tent. More than 200 vendors offer a wide variety of arts, crafts and merchandise along with authentic food and drink. National top name musical acts headline both nights, augmented by some of the region’s most popular acts. Soap Opera stars, TV and radio celebrities make appearances, and greet the crowd.

On Sunday, Fiestas Patrias becomes the end destination for the second largest parade in Chicago, The 26th Street Parade, which literally funnels into the festival, bringing hundreds and thousands of its spectators.

For the past four years BizBAsh named Fiestas Patrias as one of the Top 100 Events in Chicago.

Target 100,000 Mexican American families in a relaxed, friendly environment. Form a direct handshake with this large crowd of families, as you show your support for the community. 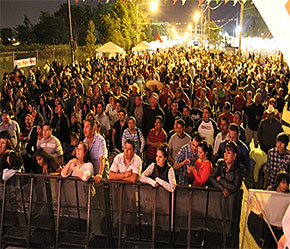 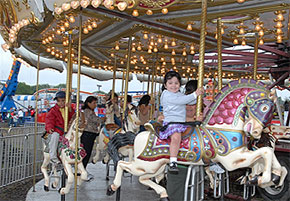 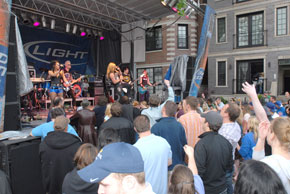 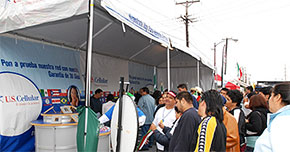 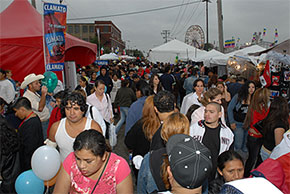 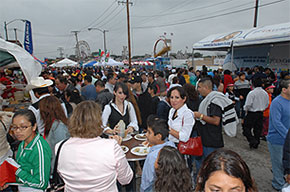 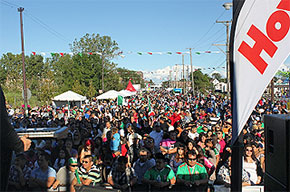 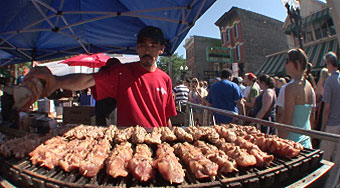